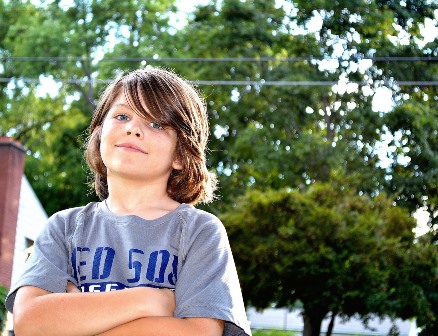 The following are signs commonly associated with abuse, but they are not absolutes. This list is not a checklist but a guide to help us identify abuse when it is present.